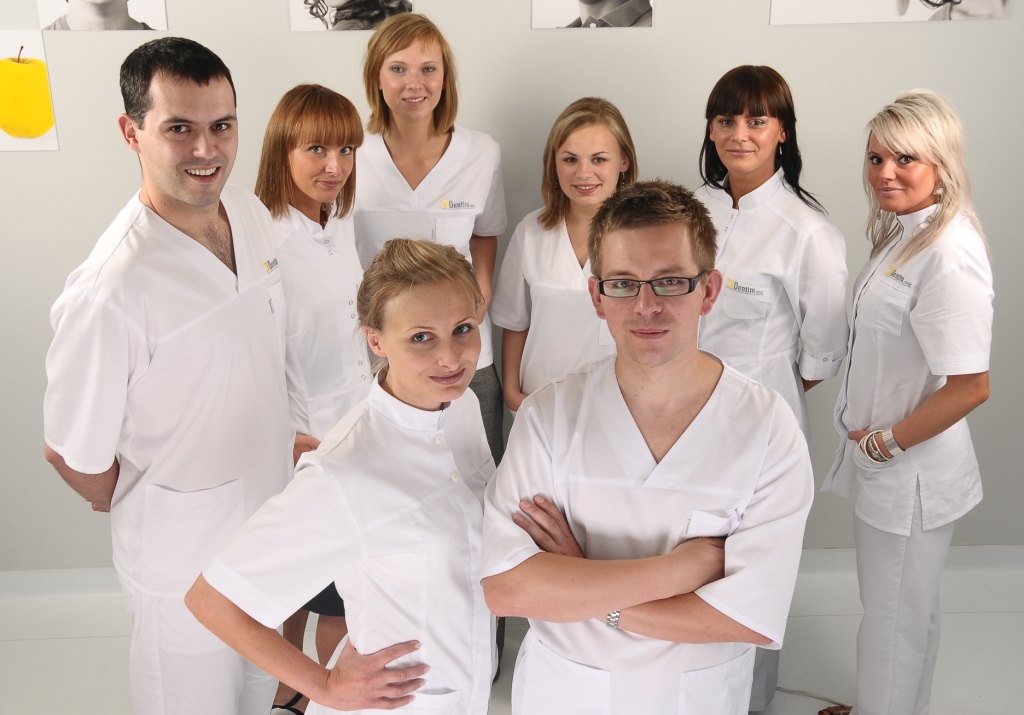 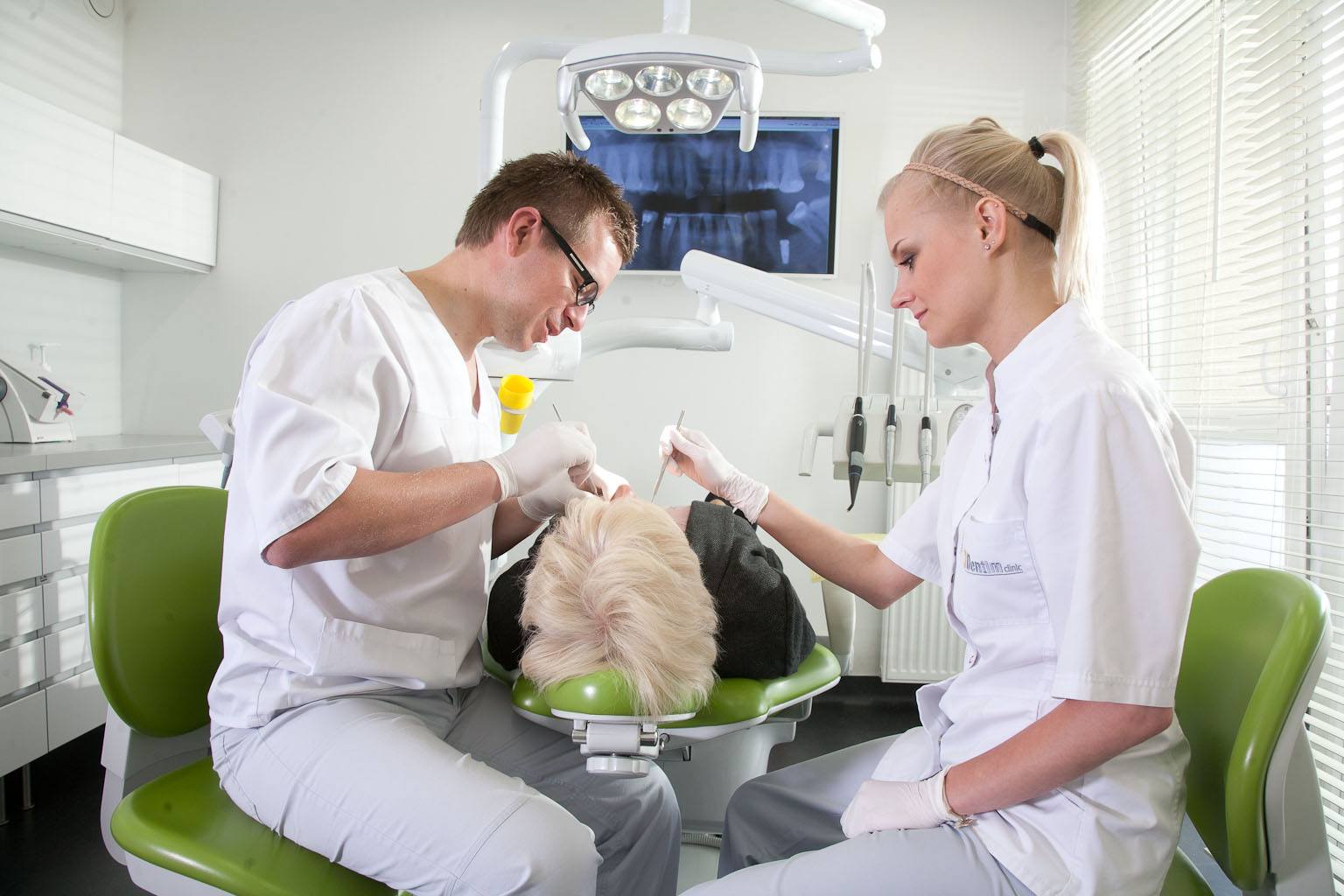 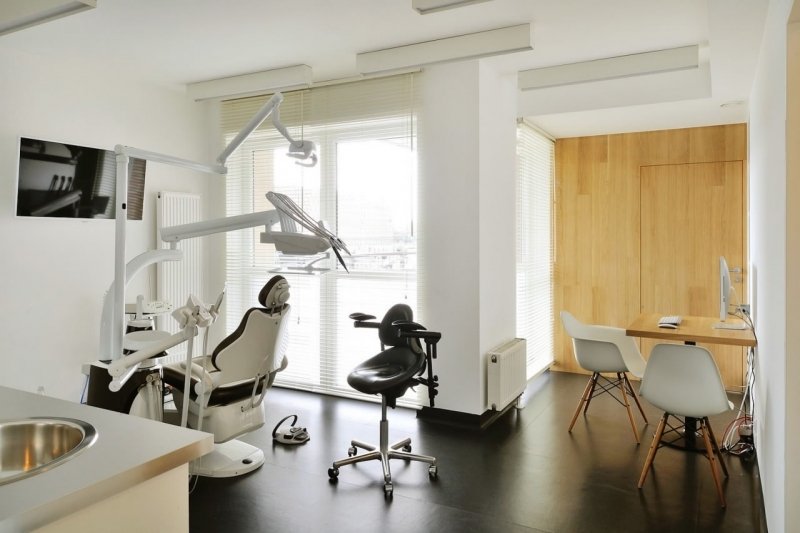 Implantology and Orthodontic Clinic Dentim was designed for demanding patient looking for modern and painless solutions in dental treatment. Extensive experience gained in many physicians’ offices in the country and abroad, supported by numerous training and diplomas today is a guarantee of high-quality treatment.

Silesian Theatre. St. Wyspiańskiego – the most dramatic scene of Upper Silesia. It presents the achievements of Polish and world drama: repertoire (season 1994-1995) staged works Wyspiański, Fredro, Gombrowicz, Moliere, Chekhov, and contemporary authors. With a team of artistic work best theater directors and stage designers. Silesian Theatre presents its own proposals and interesting cultural events arising in other centers of the country and abroad.

He graduated from the Silesian Medical Academy, where he took postgraduate, including Department of Surgery at the Medical University of Silesia. It owns and doctor Center for Implantology and Orthodontic Clinic Dentim. In 2008-2009 he took postgraduate studies at the University of Jan Wolfgang Goethe in Frankfurt winning the European title implantologist. In 2011, he completed a two-year postgraduate studies at the New York College of Dentistry. In 2012 he obtained a Master of Prosthodontics (equivalent specialization in prosthetics) at the University of Siena in Italy. For several years she has been implantology, which has become the main area of his work. He is a member of the European association of doctors implantologists – OSIS EDI. He participated in many specialized courses and practical training.

She graduated from the Medical University of Silesia, and then took an internship with practices in Barcelona, where outside work in the most modern facility which is a pioneer in minimally invasive dentistry in Spain, completed postgraduate studies and numerous training courses in the field of cosmetic dentistry and implantology. During his studies he worked in a circle implant and held summer internships in dental surgeries in Barcelona. She regularly improve her qualifications by participating in practical and theoretical courses in Europe.

A registered dental hygienist. The profession has been working for over 10 years. The work being done is her passion, and therefore actively participates in numerous courses constantly raising their qualifications. We appreciate satisfaction and patient satisfaction. In 2014, he ranked second in the national competition ‘Hygienist of the Year’.

He graduated from the Medical University of Silesia. He completed graduate assistantships of Orthodontics and Oral Surgery, under the guidance of the most experienced dentists in Silesia. He is a member of the American Association of physicians practicing orthodontics IAO – International Association for Orthodontics. Lecturer at the Medical University of Silesia Department of dysfunction and Orthodontics in Zabrze. He also teaches elements of Orthodontics at the Speech Therapy at the School of Humanitas. In our clinic deals with orthodontics, including cameras, Invisalign and dental surgery. Since college, until now conducts research in the field of orthodontics. He is attending and speaking at numerous scientific symposia devoted to orthodontics and dental engineering.

Really helpful online chat application. I could contact my consultant with any question, even when I needed 24 hour pharmacy to buy pain relief they found one for me. The crowns I had were at a really good price, but I think the price for laser whitening was too high.