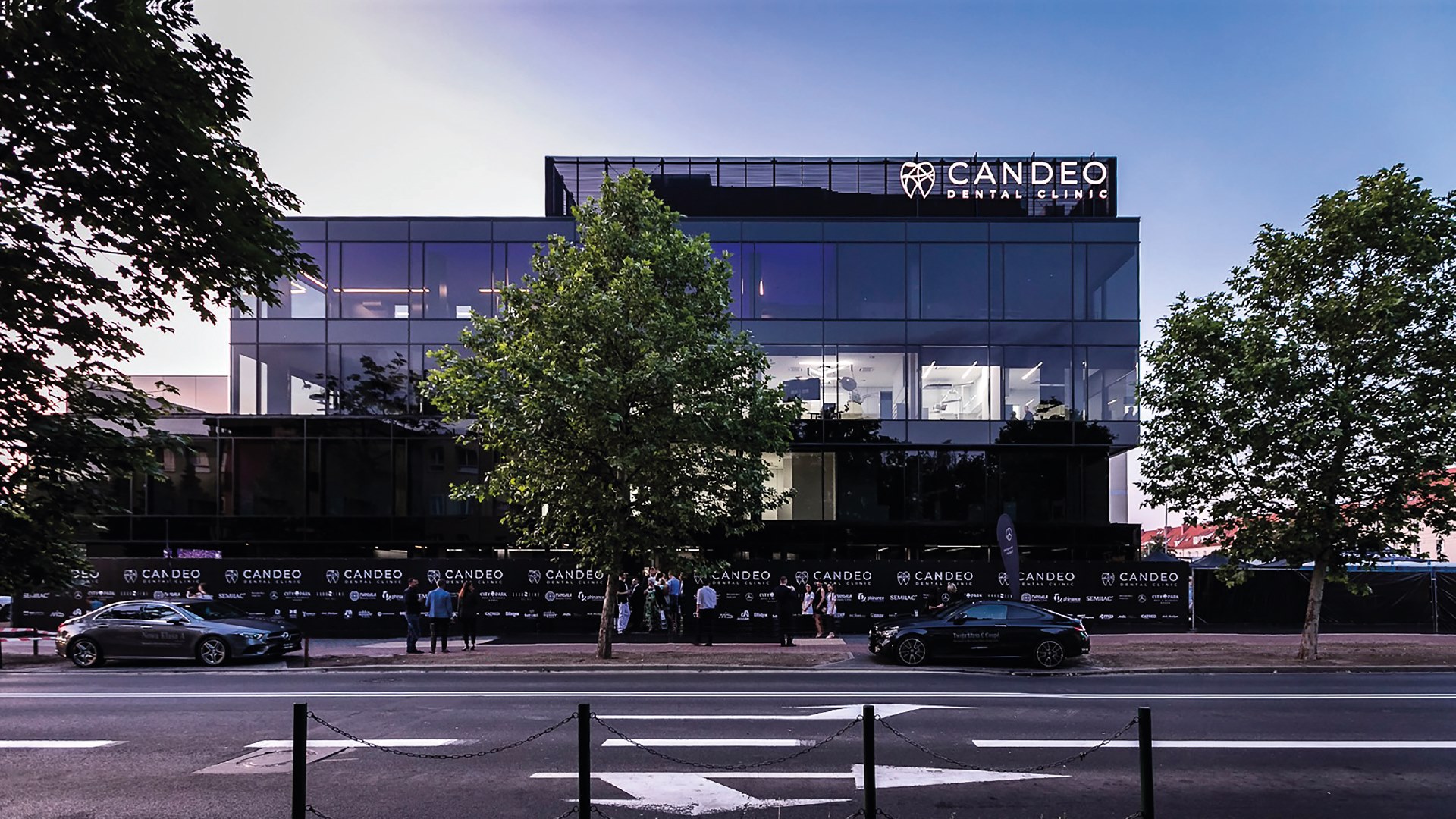 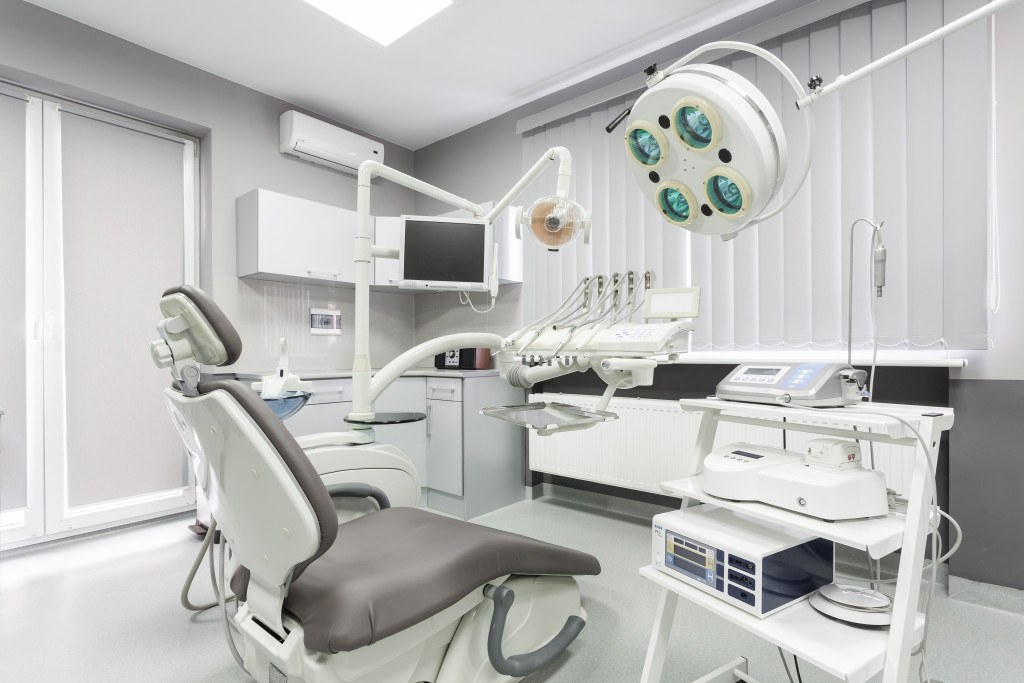 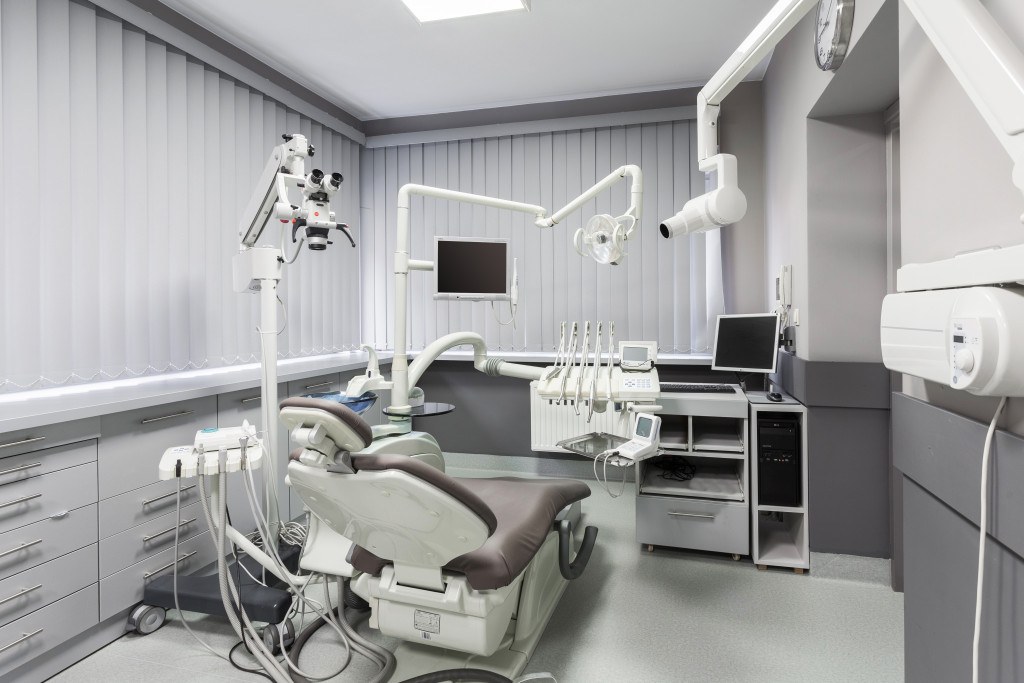 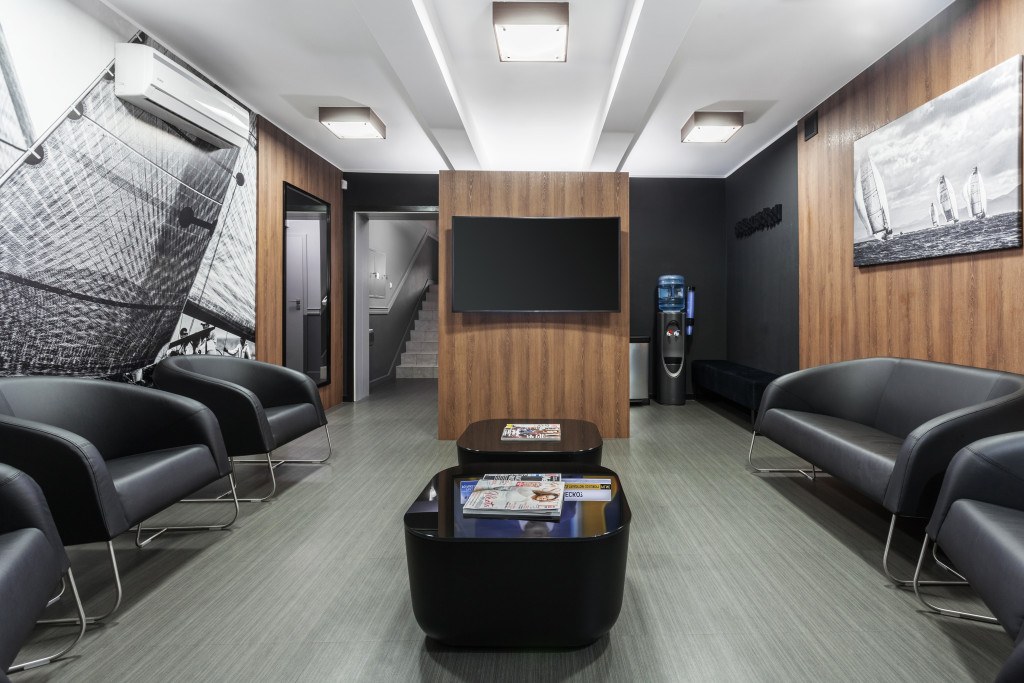 The measure of our success is the satisfaction of patients. We make every effort to ensure that they were fully satisfied with the treatment conducted in Candeo. Patients who once benefit from our offer return.

Imperial Castle in Poznan – the most important building of the Imperial Quarter, was created for the last German Emperor and King of Prussia Wilhelm II. The castle was designed by Franz Schwechten, but many elements were introduced on request of Wilhelm II. The emperor personally established a detailed plan of your new residence.

Dental studies took place in 1966-1971. During this period he worked in the Committee on Culture ZSP and participated in the work of the Scientific Society of STN at the Department of Prosthodontics. Being a student of the fifth year held monthly practice in Zagreb. After graduating in 1971 he started working in the Department of Prosthodontics IS AM in Poznan within Przedasystenckiego Preparatory School under the supervision of Professor Rudolf Sarazin. Habilitation colloquium was held in May 1995 on the basis of the submitted dissertation Fri. “The survey short centric method gnatosoniczną.” In 1975, he obtained a specialization in the first degree in general dentistry, and in 1979 II-and the degree of dental prosthetics.

Very skilful and friendly dental staff the clinic in Poznan. You can without any doubts trust them and feel safe during the dental treatment!

Dental clinic in Poznan was very modern, hygienic and the personnel was very professional and nice. After the teeth implants treatment I feel that my teeth behave as natural and have a healthy natural look! Without hesitation, I recommend Candeo clinic in Poznan!