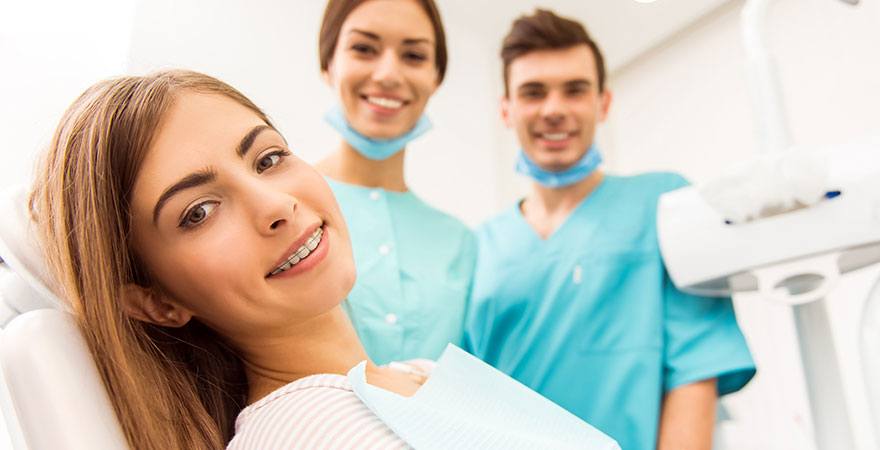 To Whom it may concern


When I first arrived from Australia to Romania, my visit was to have an implant and crown for a front tooth that had been arranged over the previous 3 months. I also had a second and third choice backup dentist in case something went wrong. I was advised on my first visit that the “surgeon” was away at a conference and was given a “teeth clean” in the most brutal and rough manner I have ever experienced by a supposedly qualified Dentist.
An CT scan supposedly revealed the need to do 6 root canal treatments under microscope,two of these were for the front incisors which had abscessed and had already had root canals done in 2016 and 2018.The 6 teeth all required crowns.(There were supposedly two cysts,however my second choice dentist who actually did the front incisors repair work said one “cyst” was a bone protrusion and the other was nowhere to be found.)
When I returned to Sfantul Stefan Clinic to have the work done by the “surgeon” two and a half months later, the person who had cleaned my teeth was the same person. At this stage I refused to have any work done and went to my second choice dentist who was honest,professional and competent. I strongly suggest if you do become a dental tourist, arrange to have only the work done that is recommended by your personal dentist back home and arrange to have a second dentist at the location on standby.