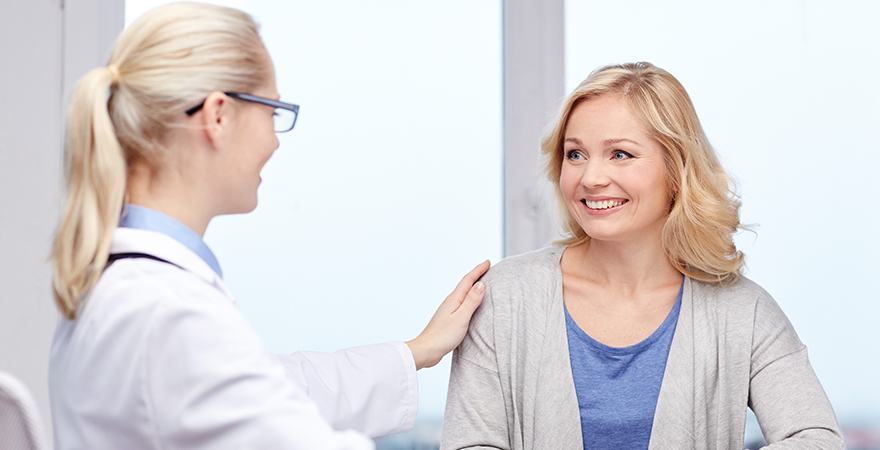 I had surgery at this place and it was the worst experience of my life. The doctor was asked to transfer fat to specific locations however he did not transfer the fat to where he was told to. After confronting him about this the doctor had a very disgusting, aggressive attitude and began shouting. He then said “fine fine I give you your money back! “ And slammed my hospital door. After reporting to the managers at the hospital and also Serenay Baydede they were all speaking in Turkish saying that they can do another surgery after 3 months free of charge. With that doctor attitude I made it clear I never wanted him to EVER touch me again and he should give me my refund as he agreed, the dr then lied to the managers that he did not do the sort and now I am having to go thru legal ways to extract the camera audio. It’s very sad that just because this is a Turkish doctor, they supported his lies and actions and yet are trying to hush me up with a free procedure. Who would want to be operated on by such a person?! I will be doing a blog on these ppl, and also taking legal action. The doctors name is MD Alper Mete, beware, very aggressive sneaky man! Won’t get away with it