What is an EndoBarrier Gastrointestinal Liner?

The endobarrier gastrointestinal liner is a very new procedure which has been developed by G. I. Dynamics in Boston USA.

It was available in Europe, the Middle East, and South America from 2010 to 2017 and in Australia from 2011 to 2016. It was only ever used in clinical trials in the USA. It is also sometimes known as the duodenal–jejunal bypass liner or the EndoBarrier endoluminal liner.

In 2017 the endobarrier system was totally taken off the market and is no longer available to the general public. There are, however, further clinical trials taking place in the USA which started in September 2019 and are expected to run until April 2024, as well as in the UK.

The endobarrier device was mainly created for those people suffering with type 2 diabetes and who were, additionally, overweight. To date, it has not been tested or used in those patients who are overweight but not diabetic. So, with the use of the endobarrier, obesity is reduced in diabetics but is unproven in other patients. Endobarrier weight loss has been quite impressive but there are concerns about its side effects which will be discussed later in this article. 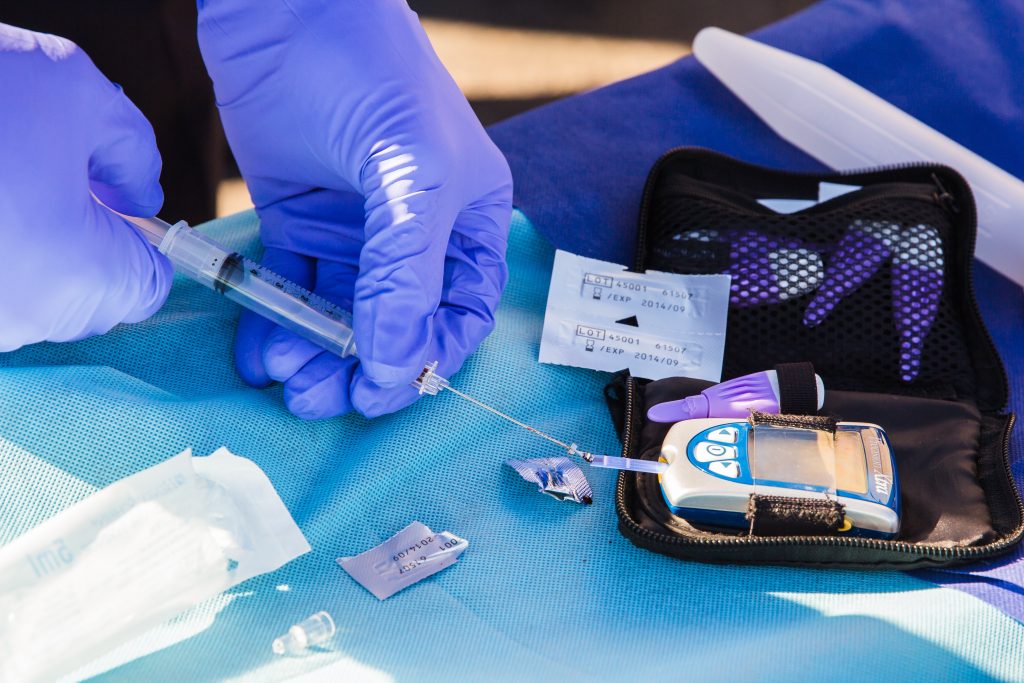 The endobarrier system does not change or affect the actual stomach in any way. As the name suggests it is a ‘liner’ (a tube or sleeve about 60cm long) which is temporarily implanted in the small intestine immediately below its connection with the stomach. It thus creates a physical barrier between the receptors in the intestinal wall and the food leaving the stomach. By cutting out this part of digestion, the body reacts differently to the food eaten. Patients feel fuller after a smaller meal. In addition, the liner changes the way the body manages blood sugar. The precise mechanism behind the endobarrier procedure is still not 100% understood, but it appears to regulate hormones in the body connected with the feeling of fullness and hunger, insulin sensitivity, and insulin production.

The endobarrier gastrointestinal liner is designed to be taken out after about 12 months.

The Endobarrier Procedure for Diabetes

The endobarrier procedure was developed to help those people suffering from type 2 diabetes and who wants to have weight loss surgery. It was not established as an endobarrier to cure diabetes, but to help diabetics lose weight which, in turn, would lead to an improvement in diabetes. 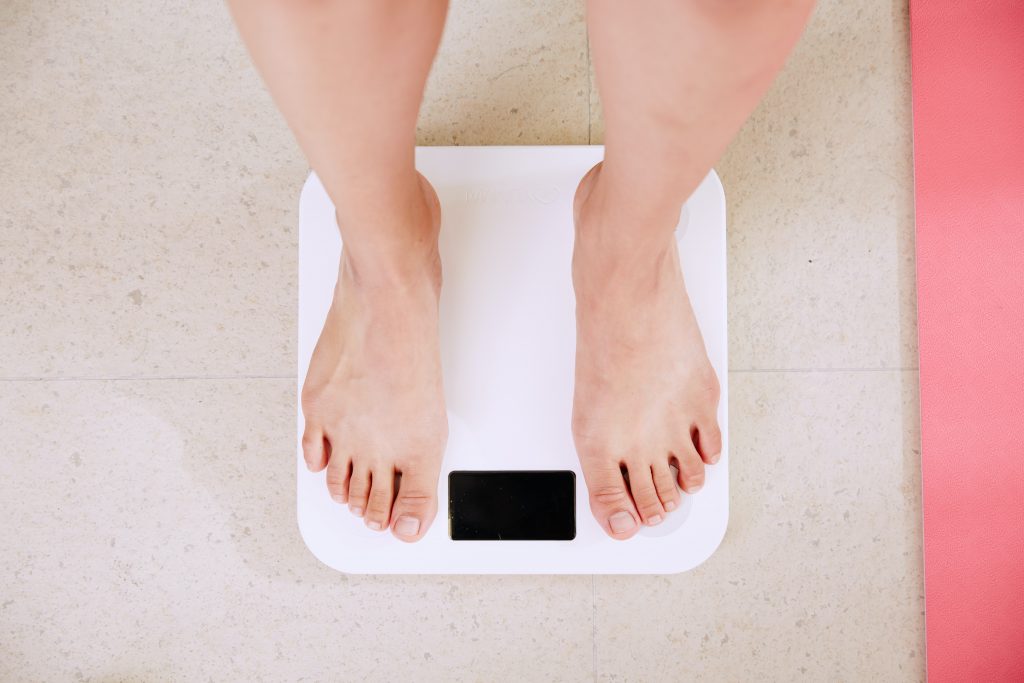 Weight loss is not as dramatic as with some other bariatric procedures. Research in 2018 in the UK with 62 patients showed they had lost 16kgs over 12 months on average, with another research group of 45 patients (also in the UK) showing a weight loss of 15kgs. Other studies record diabetes weight loss of up to 22kgs. In addition, the endobarrier also has a very positive effect on HbA1c, which is a measurement of the average blood glucose (sugar) levels for the last two to three months. In one study 83% of patients saw this measurement fall to under 7% with many patients able to come off their medication for diabetes completely or at least greatly reduce their insulin dependence. Other notable reductions have been in systolic blood pressure (the first number of a blood pressure reading) and cholesterol as well as ALT (U/I) which is a measurement of any liver damage where the lower the number the better! All of this also means a lower risk of cardiovascular events such as heart attacks and/or strokes which diabetics tend to be more susceptible to than non-diabetics.

The endobarrier procedure is typically performed endoscopically on a day-patient basis. The patient is usually given an anaesthetic and the endoscope is inserted through the mouth. An endoscope is a long, thin, flexible tube which has a light and camera at the end of it. The endoscopy procedure is now used for many medical procedures as it leaves no scarring, has quick recovery time and is generally less traumatic for the body. The endoscope camera at the end relays pictures to a computer screen so the surgeon can see what is happening within the body.

The endobarrier is carefully placed in the intestine with the help of the endoscope camera. It is anchored at the place where the intestine joins the stomach and ‘lines’ the intestine for about 60 cms.

The whole procedure takes less than an hour and after recovery from the anaesthetic, the patient can go home. As with any endoscopy procedure, some patients may have a mild sore throat for a couple of days afterwards. Additionally, there may be some tiredness associated with the general anaesthetic.

This video from GI Dynamics explains the placement in detail:

So, what are the pros and cons of the endobarrier procedure? Firstly, it must be said that there has been little research done on this procedure compared to other bariatric surgery, especially with regard to its long-term implications.

However, here is a table listing some of the known facts: 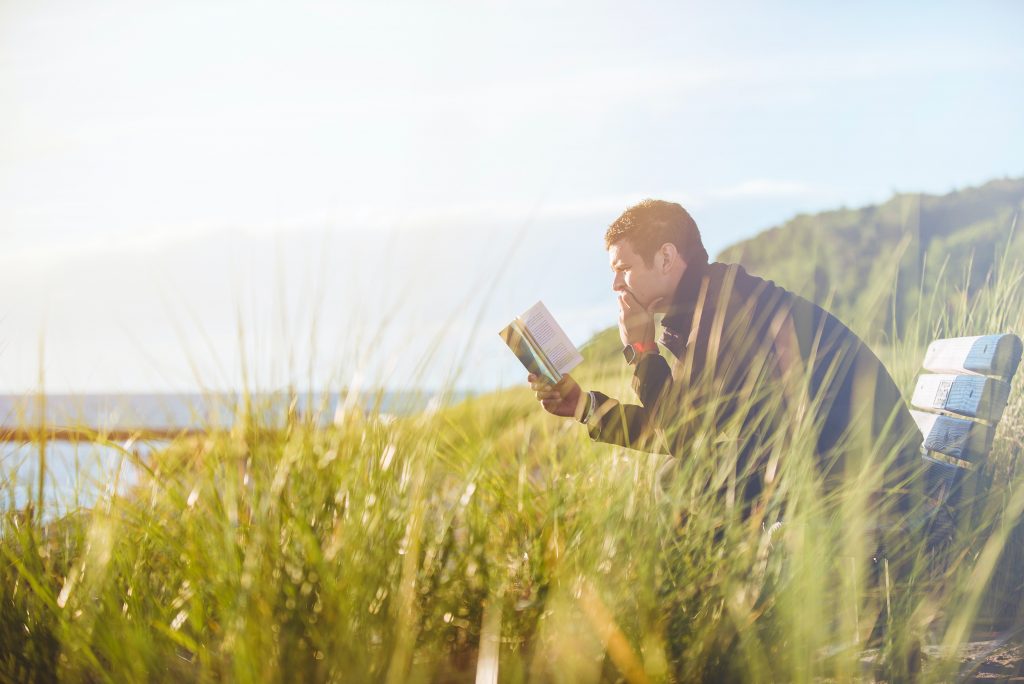 One of the endobarrier complications is the risk of a bacterial infection of the liver which can be fatal if left untreated. This compilation is not usually seen in other bariatric procedures

For those people suffering from diabetes, the endobarrier would seem to be good news. So, why was it taken off the market? The biggest and potentially most dangerous of the endobarrier complications is the risk of hepatic abscess which is a bacterial infection of the liver. This can be fatal if left untreated. In the USA it was found that 3.5% of patients subsequently suffered from this problem, while worldwide the figure was put at 0.73%. The complication usually arose towards the end of the 12-month period. This complication is not usually seen in other bariatric procedures and it is regarded as an unacceptable risk for a potentially temporary solution.

This highlights another consideration – the endobarrier is only designed to be inserted in the intestine for 12 months at the longest, so there is a likelihood that the patient could return to their bad habits and start to regain the weight lost when the device is removed. A gastric bypass or gastric sleeve is a more permanent solution.

Other endobarrier side effects include those often associated with bariatric surgery. One of the most common of the endobarrier problems is abdominal pain and/or nausea. This can occur quite frequently in the first few days after the procedure but normally is not a problem thereafter as the body acclimatises to the liner. However, in about 2% of patients, these symptoms are not tolerable and the device will have to be removed. Other possible side effects are gastrointestinal bleeding and the device becoming dislodged, although the way it secures itself to the intestine has been changed and dislodgement now has become less of a problem.

As stated previously this procedure is not currently approved for use in any country, pending further trials. When it was available all trials and treatments were specifically aimed at those patients suffering from both type 2 diabetes and obesity. The effect on non-diabetic patients is largely unknown.

When the procedure was previously available in the UK, the endobarrier cost was around £7000, but almost certainly this cost will rise in the future.

Currently, the only possible way of obtaining this procedure is by participating in one of the trial studies in the USA or UK aimed solely at those people suffering from type 2 diabetes – these, of course, are free of charge.

Endobarrier NHS is currently not available – as a type 2 diabetic it may be possible to participate in one of the current trials associated with the NHS. Although there are different types of weight loss surgeries available on NHS, but the patient needs to fulfill some criteria. 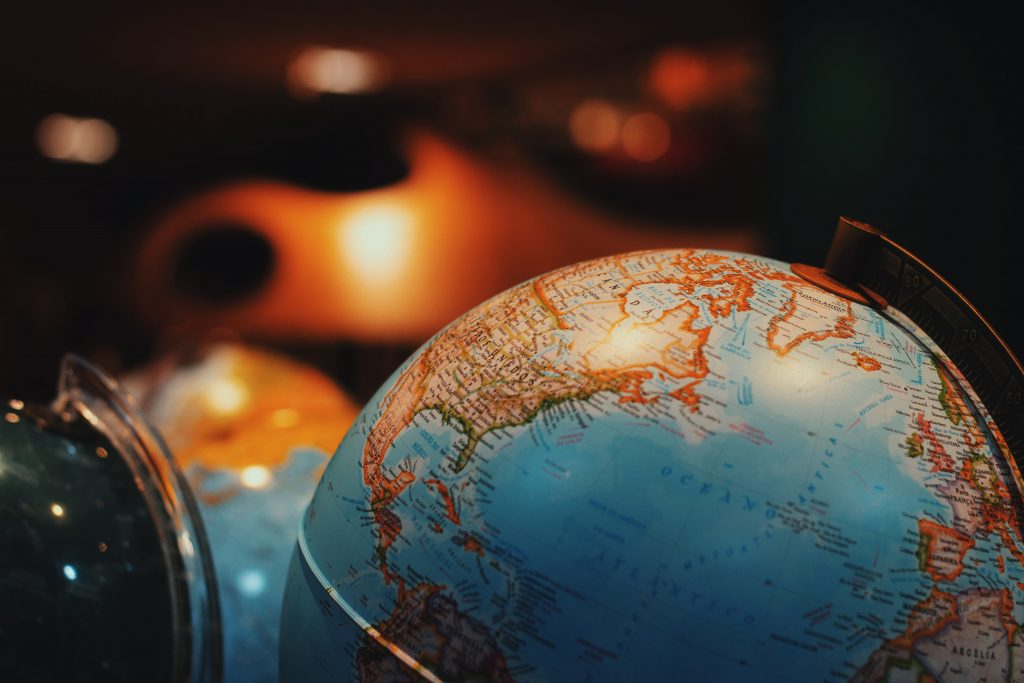 The endobarrier gastrointestinal liner is a brand new procedure which has been specifically produced for those patients suffering from type 2 diabetes. In terms of alleviating the problems associated with type 2 diabetes – weight management being one of those problems – the device has been very successful. Its success as a weight management tool in those people who do not have type 2 diabetes has, so far, not been researched. Presently, complications associated with the procedure have been ruled as unacceptable so the endobarrier gastrointestinal liner is no longer available to the general public. However, trials are currently taking place in the UK and USA (possibly other countries as well) and it is possible for diabetics to request to take part in these trials. Generally, it is envisaged that the device will come back onto the market in the future, but it is still unclear when.

EndoBarrier®: a Safe and Effective Novel Treatment for Obesity and Type 2 Diabetes?: https://www.ncbi.nlm.nih.gov/pmc/articles/PMC6018591/ 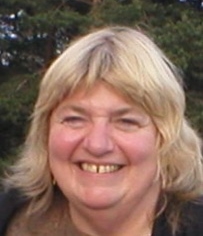 In the UK Anne was a professionally qualified trainer with many years of experience in the training industry. She mainly worked in the travel, tourism and leisure industries (including Thomas Cook and British Airways) as well as in other sectors.

Since moving to Poland  twelve years ago, Anne has become involved in other business sectors – teaching English as a foreign language and translating documents from Polish into English. She specialises particularly,  in  medical translations and  works closely with dentists, cardiologists and neurologists in translating and preparing articles for publication. She has also trained as a practitioner in the field of neuro-linguistic programming and is a qualified hypnotherapist.

Any spare time is spent renovating the house in Poland which Anne bought some years ago.