Gastric band, also called lap band surgery (lapband or lap band) is a weight loss surgery dedicated to people with BMI over 35 who have tried to lose weight with a diet and exercises but with no effects. The gastric banding involves placing a plastic band around the stomach (it’s upper parts), which creates a small pouch. The surgeon places a deflated band and once in place, it is inflated with saline. As a result, patients eat much less food (and calories) and the feeling of fullness comes very quickly, which provokes a rapid weight loss. Like any other surgery, the gastric band involves possible complications. Bariatric procedures are considered safe, but a patient must realize what may happen afterward. The characteristic complication of gastric band is gastric band erosion. It is not frequent, but definitely, gastric band patients should be aware of this condition. 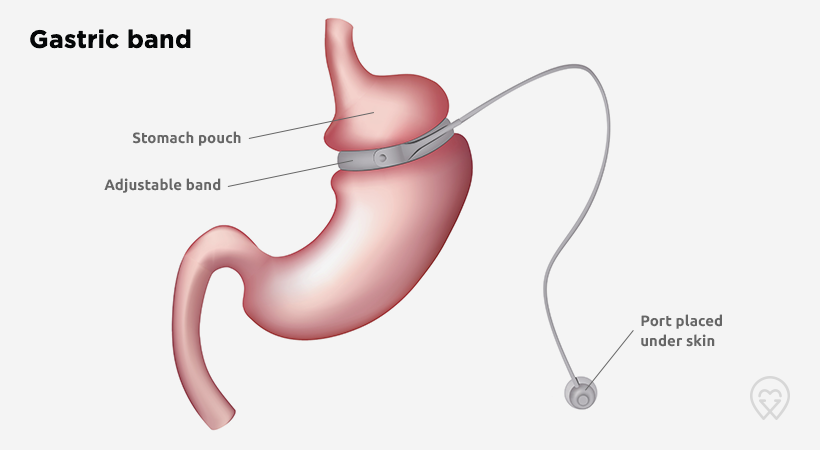 What is gastric band erosion?

The lap band erosion may be caused by the following conditions: 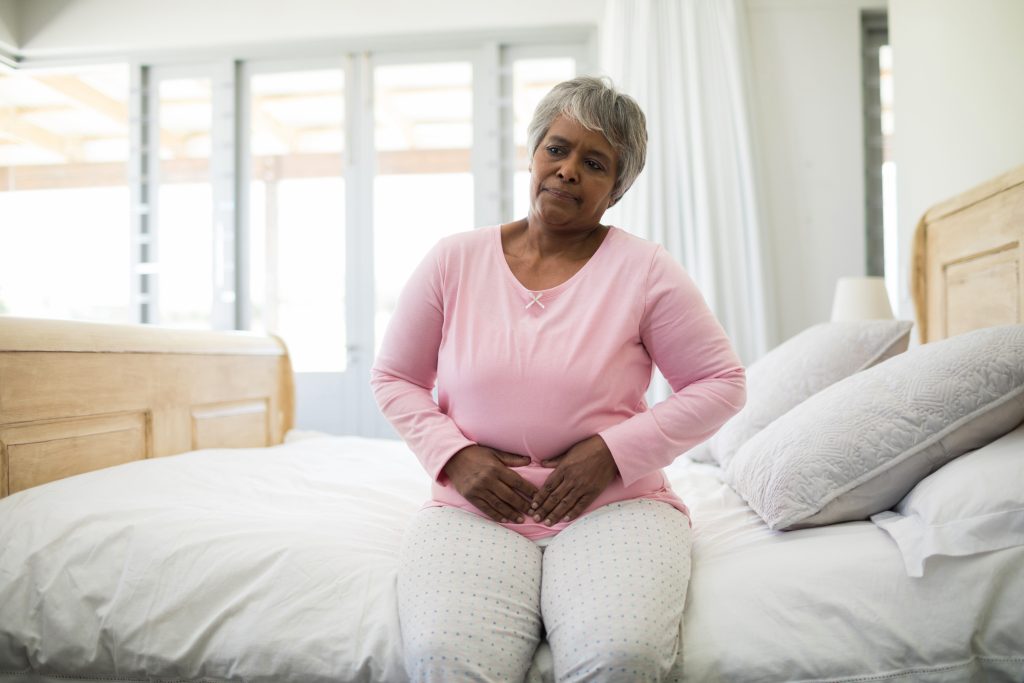 One of the signs of lap band erosion maybe only just a pain in the stomach which happens to everyone and is not a sign of a serious disorder, but in the case of the bariatric patients even this should be consulted with the doctor

Diagnosing lap band erosion might be quite difficult because some patients show absolutely no symptoms of lap band erosion. The early signs of lap band erosion can be very mild and not associated with such a serious condition. Patients may feel just a pain in the stomach which happens to everyone and is not a sign of a serious disorder. Regarding the characteristic symptoms of gastric band erosion, patients experience a weight gain or rapidly they stop losing weight. Being in the process of weight loss after a gastric band lasts about 1-2 years and when patients follow weigth loss surgery diet and exercising plan, they lose kilograms regularly, so a sudden stop of this process must not be ignored.

Apart from a lack of weight loss, gastric band erosion symptoms include also:

If you notice any of the above lap band erosion signs, you should contact your doctor. There is a low probability that you are experiencing gastric band erosion, but you must check it with the doctor just in case. You need to note which signs and symptoms of lap band erosion you have to make it easier for the doctor to diagnose your condition. 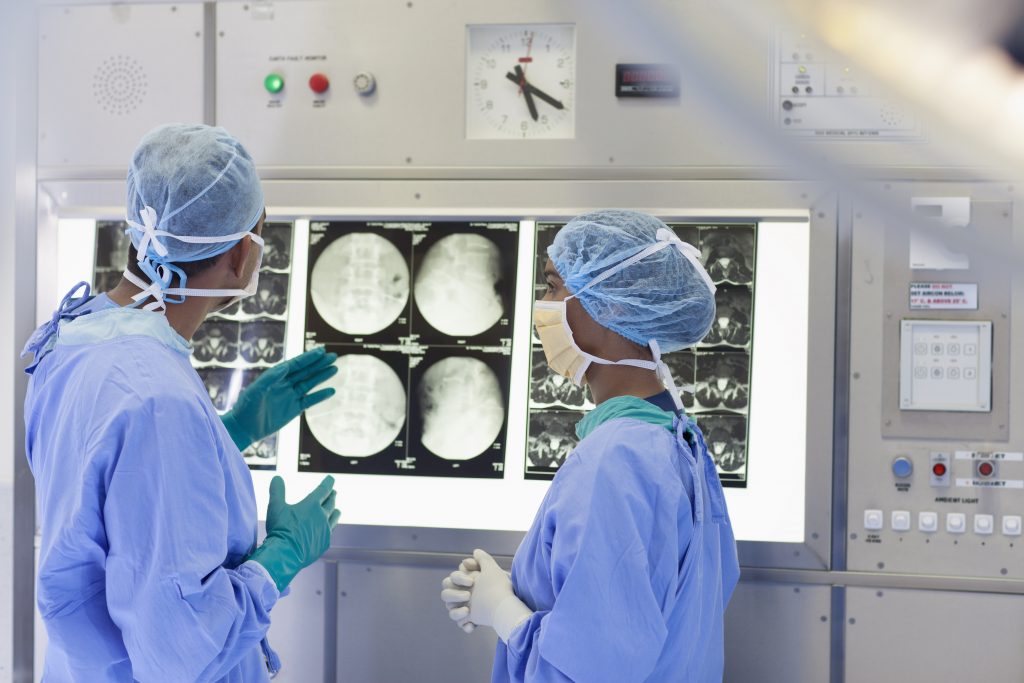 The most effective examination for gastric band erosion is endoscopy

Gastric band erosion can be diagnosed by abdominal x-ray, ct scan, endoscopy, or upper gastrointestinal series. The most effective examination is endoscopy – it gives a 100% certainty of the band erosion diagnosis. Ct scan identifies about 80% of the erosions and xray – about 25-30% of the erosions. Once diagnosed, it must be treated as soon as possible.

Modern medicine allows for gastric band erosion treatment at the same time as endoscopic diagnosis. The endoscopic removal of the eroded band is possible only in some cases – when the health condition of a patient is satisfying and there are no other severe health problems. Also, removing a band means the end of the weight loss process triggered by bariatric surgery. Some patients, however, want to continue weight loss, so they need a second – revision surgery. They may have a new gastric band, which is placed about 3 months after the removal of the eroded band, but the more recommended solution is a gastric sleeve or bypass. If you must have your band removed and want to continue losing weight, just talk with your surgeon and you will be explained all the options.

Lap band erosion is a rare complication after gastric band procedure, however, once it happens, it needs immediate treatment and removal. Once you consider the gastric band, you need to be aware of this possible complication, and it’s symptoms. Also, do not hesitate to contact your doctor any time you experience some worrying signs and conditions – it is always better to check with a specialist whether everything is ok. 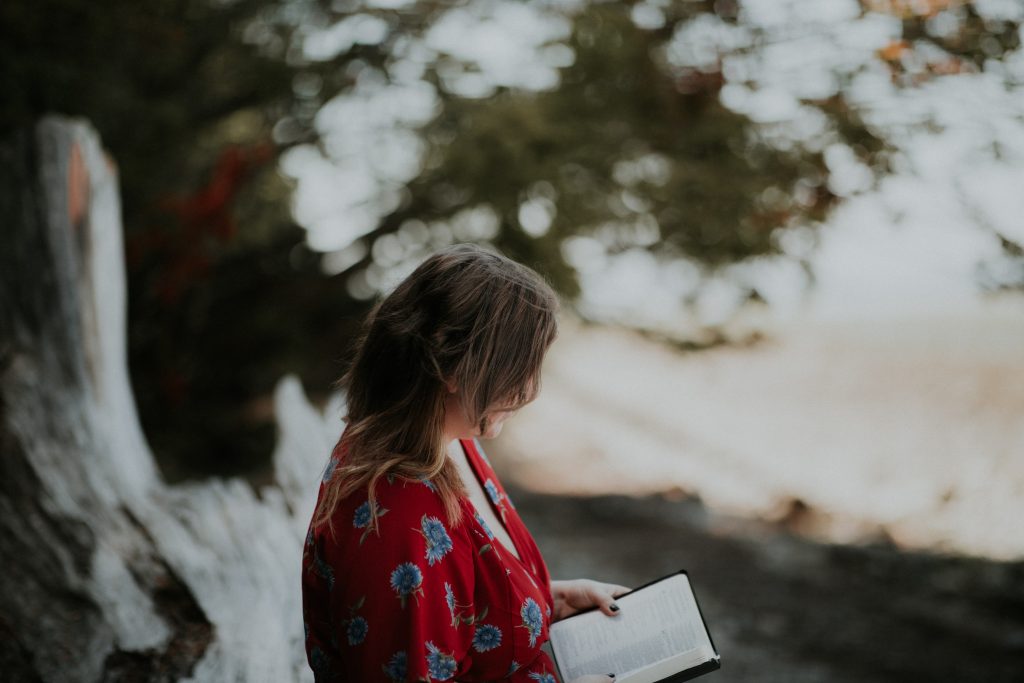 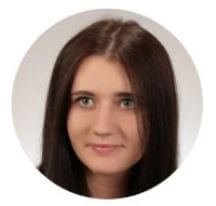 Klaudia started to work for Clinic Hunter many years ago, just after graduating from the John Paul II Catholic University of Lublin in Poland and since that time, this job has become her biggest passion and inspiration.

She has gained necessary expertise and experience by serving patients from all over the world (mainly the UK, Scandinavian countries, and the USA), taking an active part in numerous live and video trainings with clinics in Poland, Hungary and Turkey, participating in international medical tourism conferences and events, and completing internal Clinic Hunter courses. Now, Klaudia is an accomplished patient advisor specialising in such fields as dentistry, plastic and bariatric surgery and hair loss treatment. Her main idea is helping people nad making their lives better, that is why this job brings her so much satisfaction and joy.

In private, Klaudia is a bike-tour lover. She travelled to over 25 countries and many of them she visited by bike. However, now she spends every spare moment with her little son.