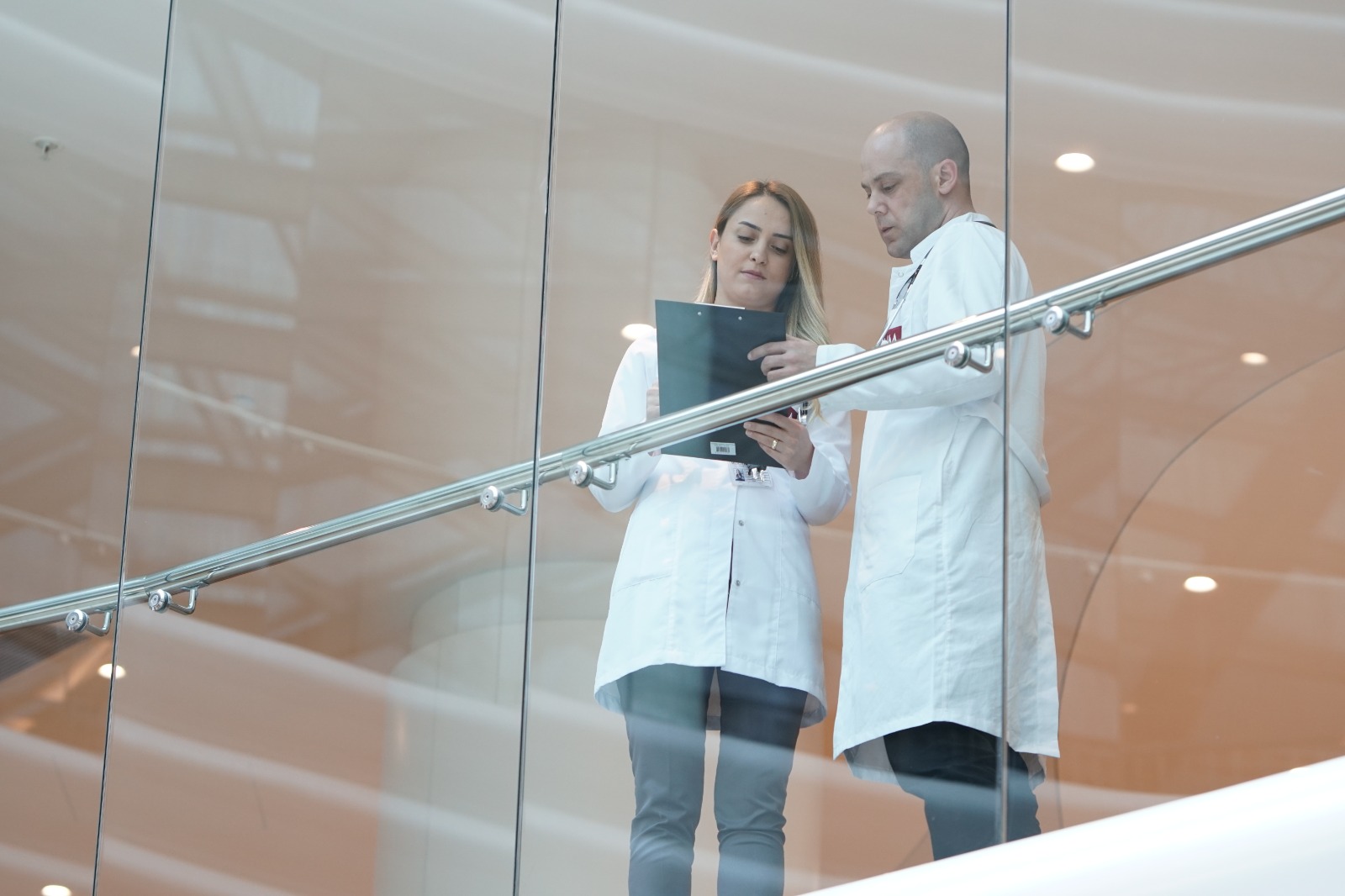 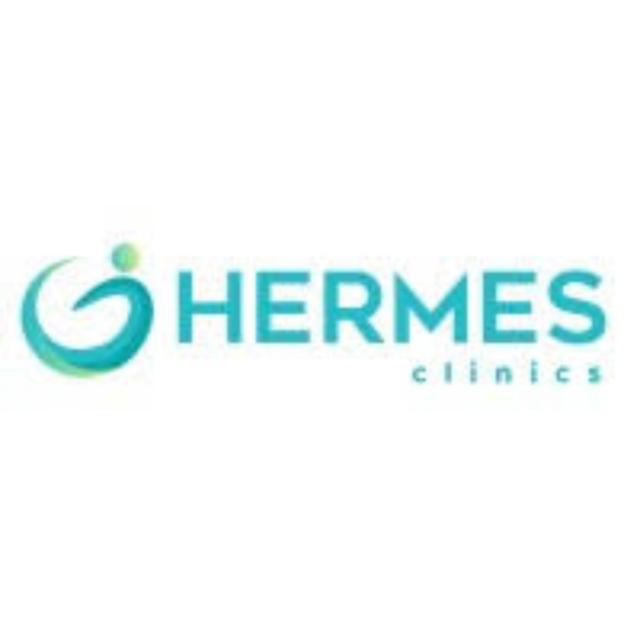 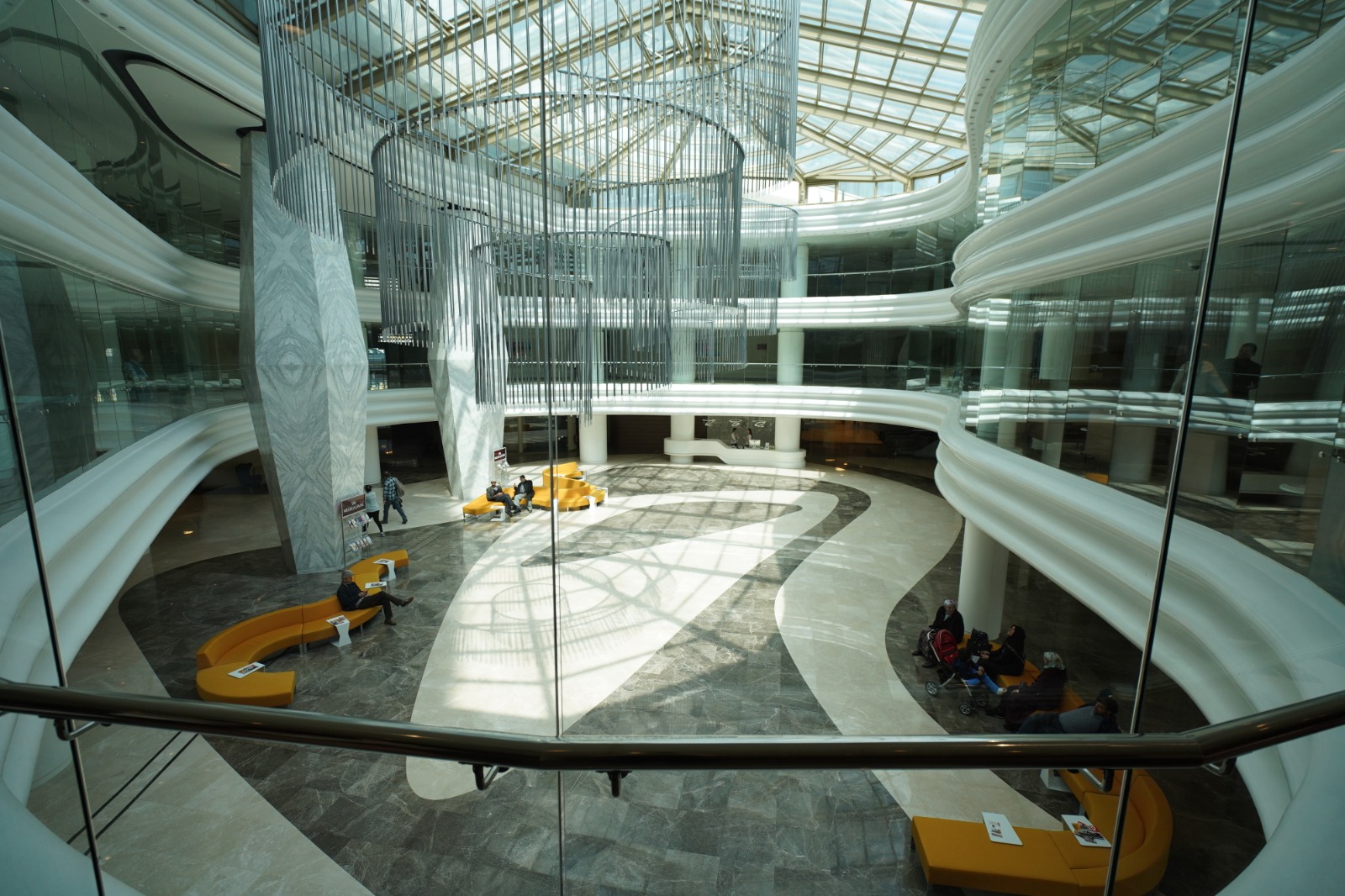 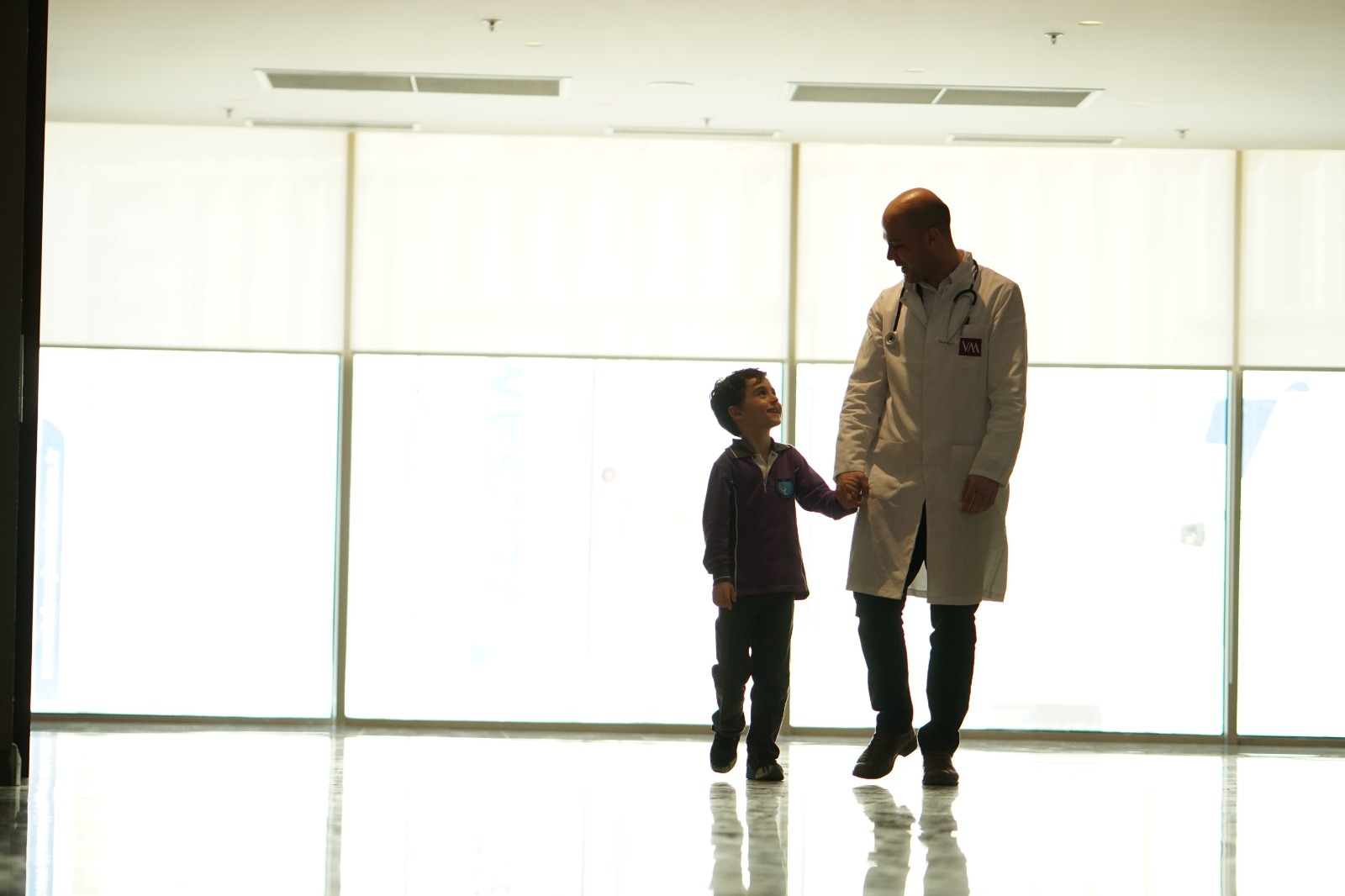 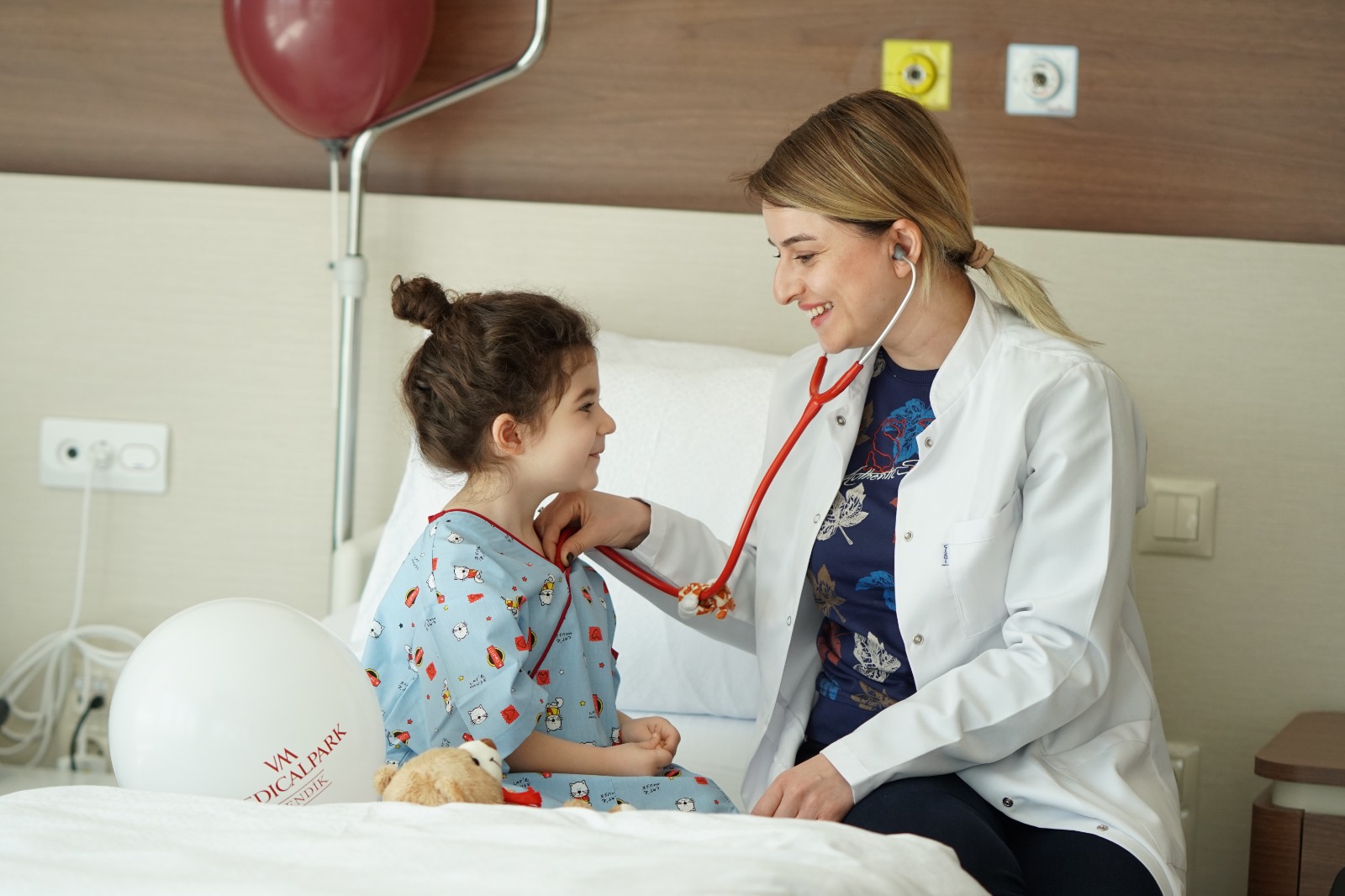 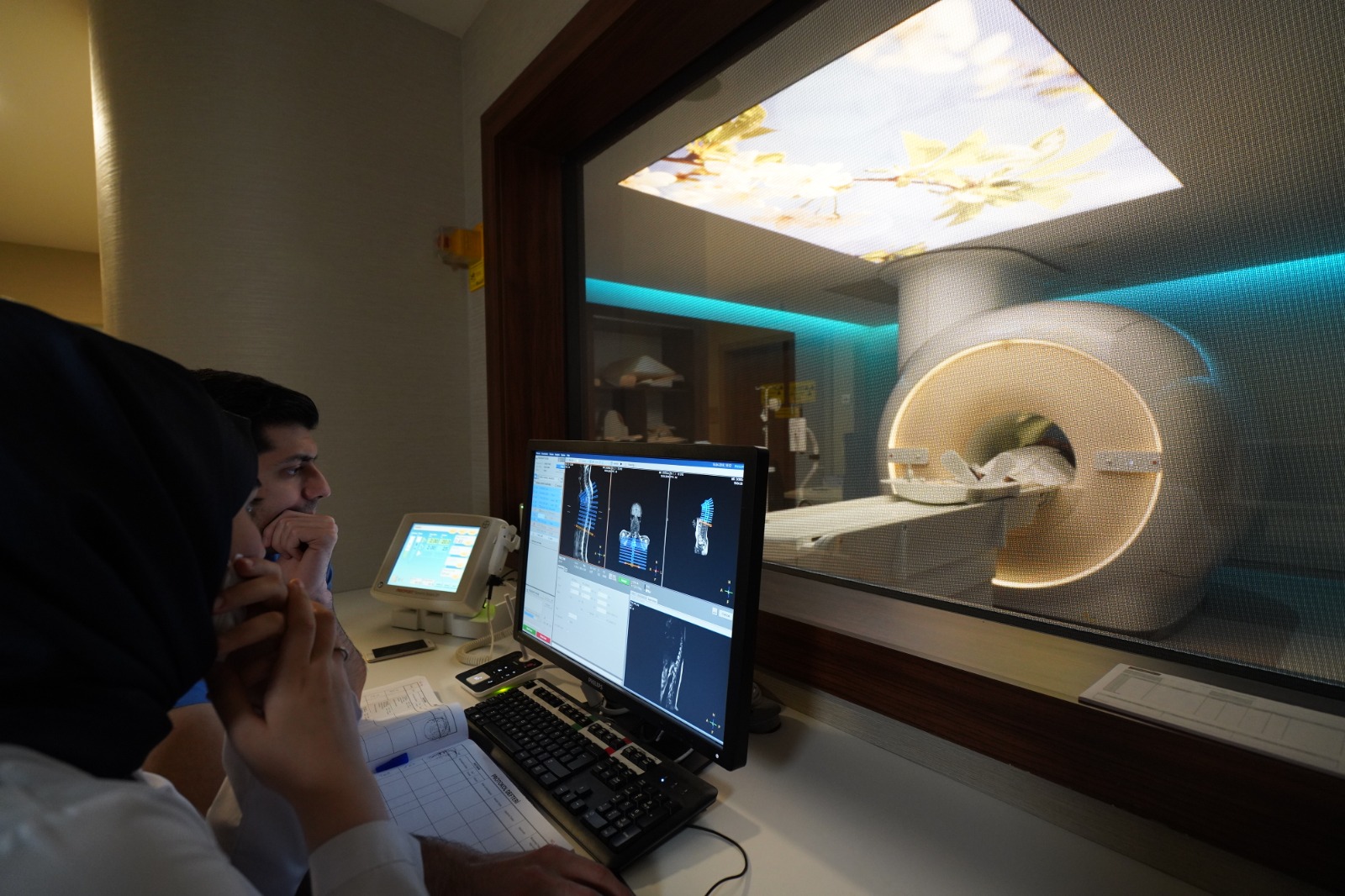 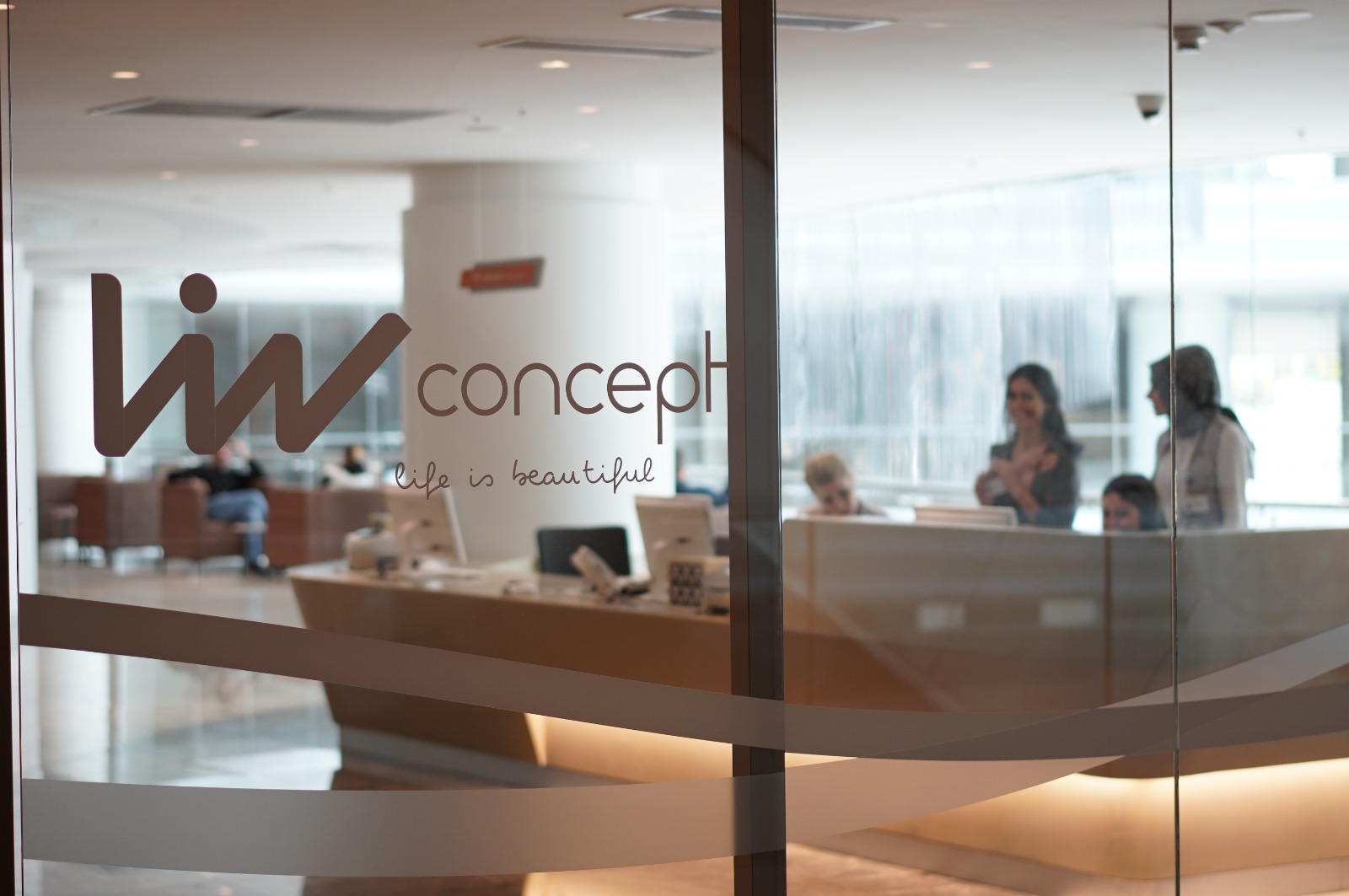 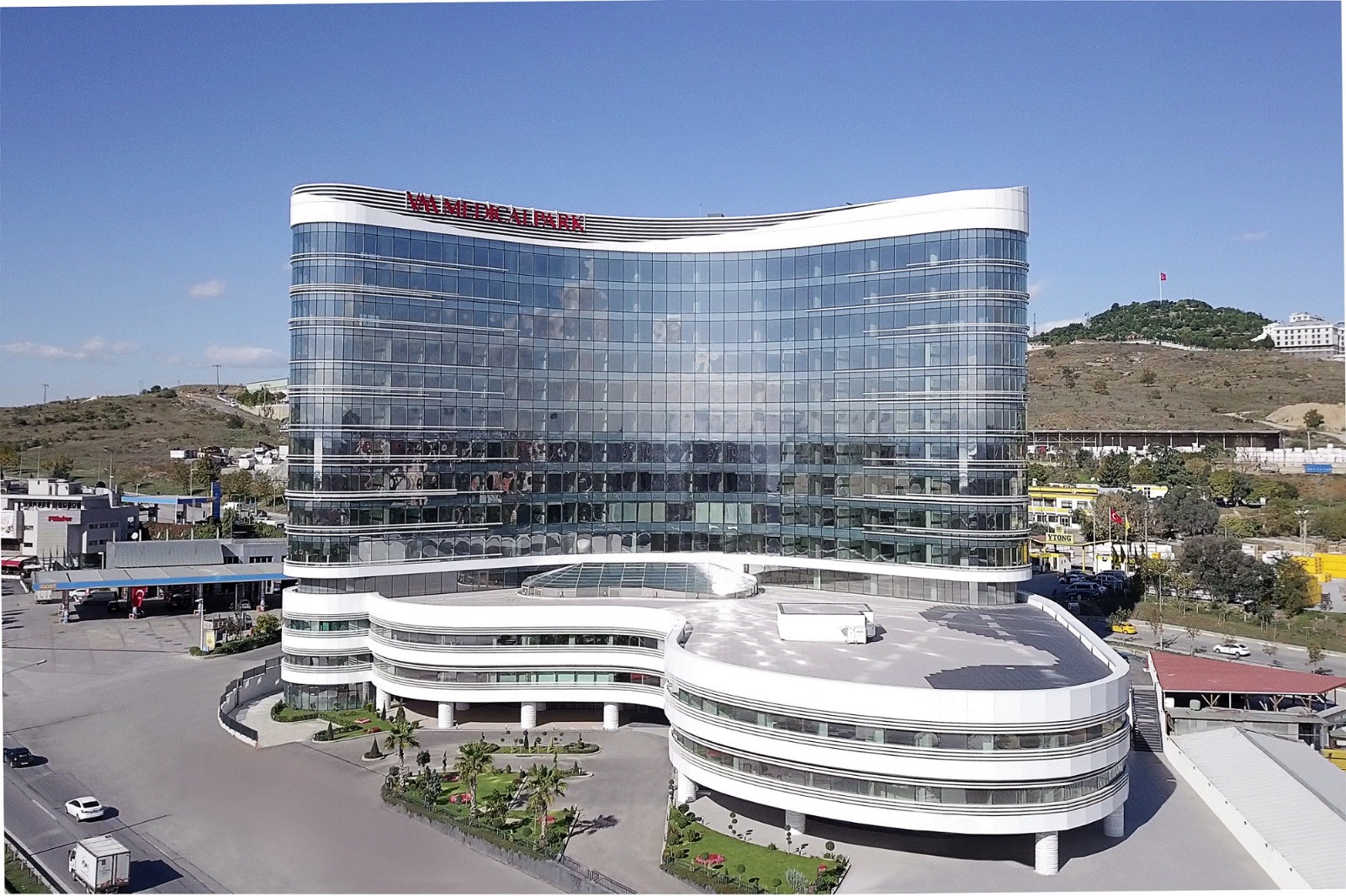 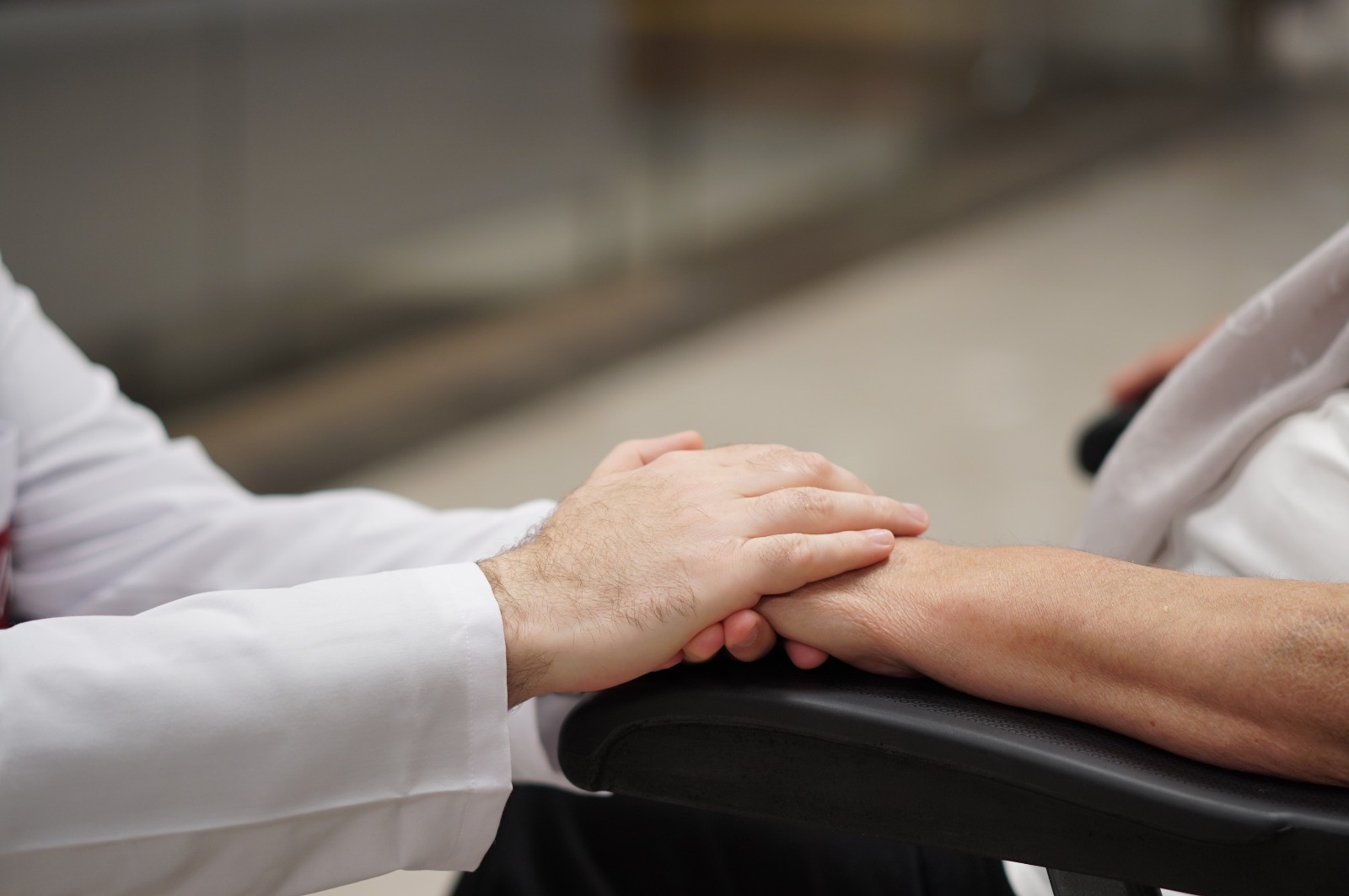 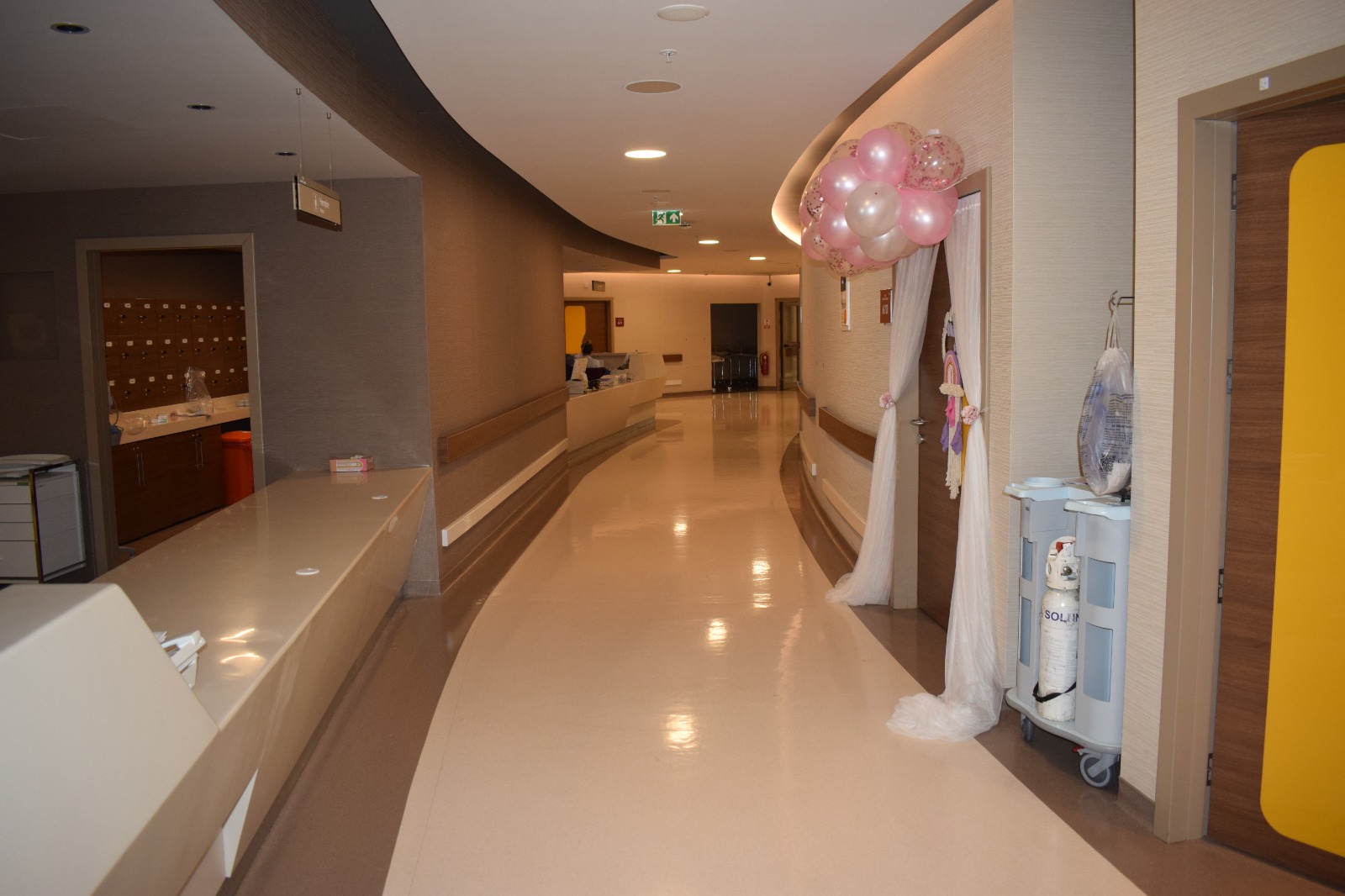 Hermes Clinics is a healthcare network that provides medical services in Istanbul, Turkey. Hermes Clinics offer treatments and packages that include the therapy plan, VIP transfer from-to the airport, a guide that speaks your language, accommodation at prestigious 5 stars hotels in Istanbul, lifetime online consultation option.

Hermes clinics were founded by doctors with 25 years of practice who have established and managed the international units of 10 hospitals in the Aegean region. The Hermes network has been successfully serving thousands of international patients so far, in particular, from the USA and Europe. Hermes Cliniс is performing the surgeries at the basis of Medikal Park Pendik. Medical Park Pendik in Istanbul is a part of Medical Park Hospitals Group, its main focus is oncology, orthopedics, obesity treatment, hair transplants and aesthetics plastic surgery.

Hospital is equipped with high technological devices and luxurious home comfort rooms. The Urology Department team is one of the most experienced team in Turkey, performing surgeries with the assistance of high technologic devices like HIFU, REZUM, HOLEPP, 3 Tesla MRI, Da Vinci Robot technologies.  The Bariatric Surgery team receives hundreds of patients from all over the world.

Dr. Mehmet Mustafa Kıyar received his medical education at Istanbul University Istanbul Faculty of Medicine between 1991-1997. He worked for 1 year at the National Education Health Education Center in Elazig. He completed his Plastic Reconstructive and Aesthetic Surgery residency at Fırat University Faculty of Medicine between January 25, 1999-January 26, 2005. He worked as a Plastic Reconstructive and Aesthetic Surgeon Specialist at Konya Numune Hospital between 2005-2012, at Konya Medline Hospital between 2012 July 2013 February, at Istanbul Haseki Training and Research Hospital between 2013 June and 2014 February, at Konya Beyhekim State Hospital between 2014 February-2016 September. Between December 1, 2006 and November 30, 2007, he was the chief of Plastic, Reconstructive and Aesthetic Surgery Clinic at Erzincan Military Hospital. Later, he continued to perform in the modern city of Konya for more complicated and succesfull operations. His specialties are Face, Breast and Abdominoplasty surgeries. Dr. Mustafa Kıyar currently continues to perform at VM Medical Park Pendik Hospital.

Dr Yahya Özel was born at 1966. He is graduated from Istanbul University, Faculty of Medicine at the year of 1990 and completed his residency again at the same University as Senior Gastroenterologist and General Surgeon. Dr Yahya is specialised on Bariatric Surgeries and he is performing weight loss surgeries over than 20 years. His most common surgeries are Sleeve Gastrectomy, Gastric By-Pass, Gastric Ballons and Gastric Botox applications.